“Lean In” by Sheryl Sandberg

Few books made more of an impact on our cultural conversation this year than the Facebook executive’s “sort of a feminist manifesto” (as she calls it) for professional women. It was not without controversy: The book was criticized for putting the onus for change on women rather than institutions and society, among other things. But it is also a worthy read, not only to keep up with cocktail-party chatter, but for the smart and candid career advice it contains. (Courtesy of Knopf) 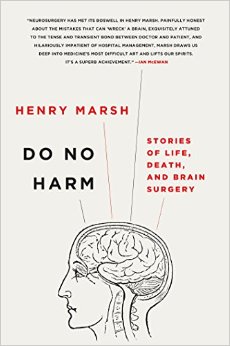 “Do No Harm: Stories of Life, Death, and Brain Surgery" by Dr. Henry Marsh 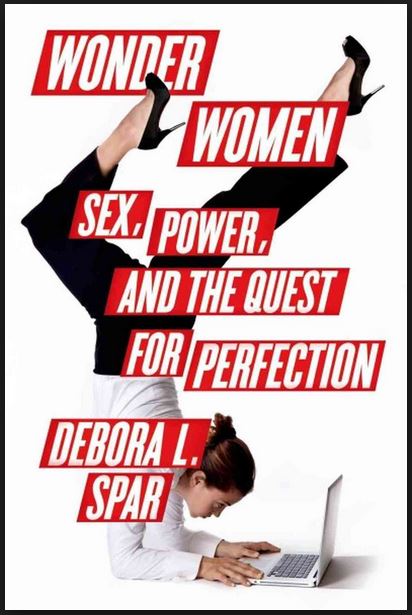 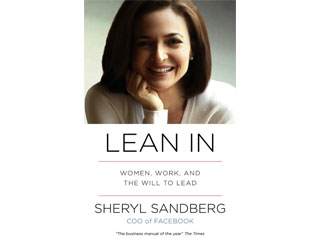 “Lean In” by Sheryl Sandberg 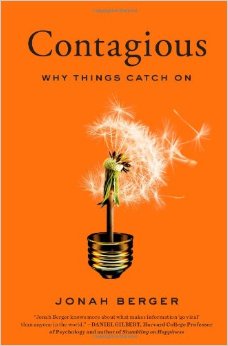